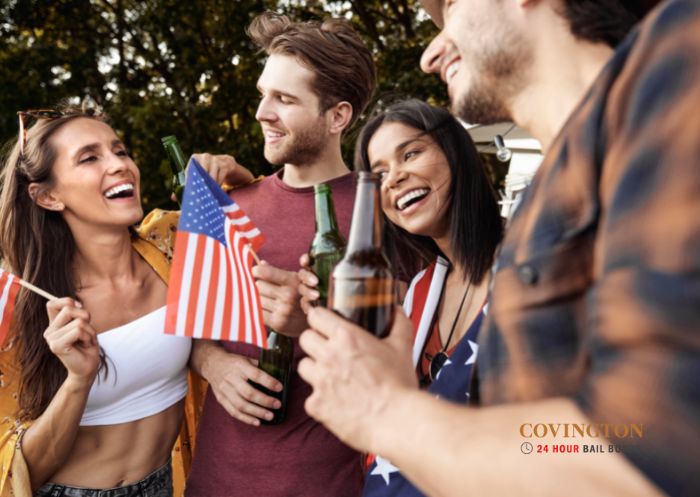 The Fourth of July is one of those holidays when everyone likes to cut loose and really relax. Most of us get to enjoy a long weekend which means we tend to drink a little more than we normally would. The fact that many of us are hanging out with a large group of our close friends and family makes us even more likely to consume a little more alcohol than normal.

There’s nothing wrong with using some adult-only beverages to help you unwind and enjoy the holiday, provided you do so in a manner that’s safe and legal.

The first thing to make sure of before you pop the first top on your favorite brand of beer is that you are confident you won’t be getting behind the wheel and trying to drive somewhere. Louisiana lawmakers aren’t going to lighten up on the drunk driving consequences just because it’s a holiday. In fact, the holiday means that there will likely be even more police patrolling over the Fourth, increasing the odds of you getting caught and arrested for drunk driving.

Those penalties are for a first drunk driving offense. They become increasingly more severe with each subsequent offense. It’s also important to understand that if you get into an accident while you’re driving drunk and someone is hurt or killed, you’ll face additional charges and consequences.

Getting behind the wheel after you’ve been drinking during the Fourth of July holiday is one of the worse things you can do. However, don’t assume that just because you’re not driving that you won’t get in trouble if you get drunk while you’re in public.

Examples of public intoxication include:

Most people think of public intoxication as a kind of joke charge, but you won’t be laughing if you’re convicted. Public intoxication is a misdemeanor and carries a maximum sentence of six months in jail and/or a $1,000 fine.

Stay safe and be smart this Fourth of July! 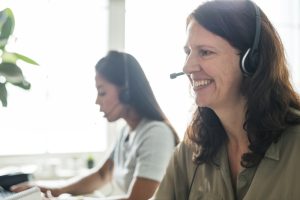