Don't let the cost of bail prevent you from bailing out your loved one from jail! Covington Bail Bonds is a statewide, family-owned, and operated bail bond company that has been helping Louisianans for decades. We will do whatever we can to help you make our bail bonds more affordable for you. 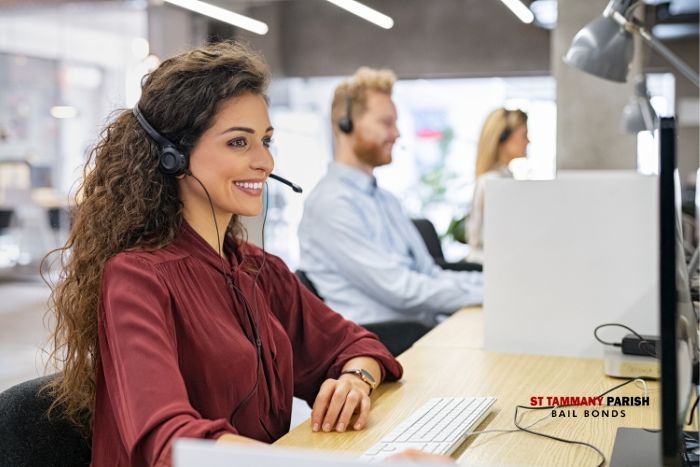 Get Fast And Affordable Help With Covington Bail Bonds

Covington Bail Bonds pride ourselves in being Louisiana's most affordable, reliable, and trustworthy bail bonds company for over 20 years. During the years, we took time to build strong relationships with our community, in addition to building a strong rapport with jails all over Louisiana. In doing so, we ensure that we can provide the fastest results in rescuing your loved one from jail.

Do not let the cost of bail prevent you from rescuing your friend or family member from jail. You can rely on us to get you through the bail process with our fast and affordable bail options! Our flexible payment plans with zero percent interest are tailored to fit any budget. At Covington Bail Bonds, we truly set the bar higher with our high-quality services!

Additional things that set us apart from the competition include:

The sooner you contact us, the sooner we can write the bail bond for you. All you have to do is call our office. 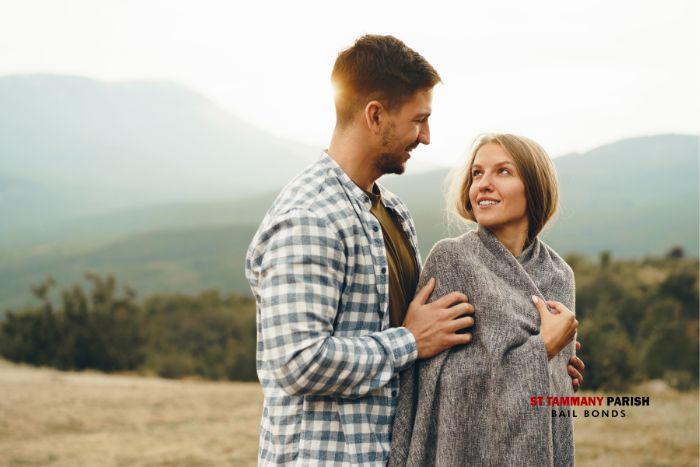 The Difference Between a Cash and Surety Bond

One of the many things a judge considers during an arraignment is if they are going to limit the defendant to a cash bond or if they'll accept a surety bond. Many people mistakenly believe that this is a minor concern. The truth is that the judge's decision could have a huge impact on your ability to be released from jail following the arraignment.

If the judge orders that you pay cash bail, it means that you must post cash before you're released on bail. This seems like a good thing, but when a judge orders cash bail it often indicates that they have reservations about you making bail and would prefer that you stay in jail. By ordering a cash bail, they make it impossible for you to contact a bail bonds agency and sign up for a bail bond. When the judge orders cash, either you have to dip into your savings account and bail yourself out or you have to convince your friends and family members to let you borrow some cash. When most judges decide on cash-only bail, they set the bail extremely high, so high that most people simply can't obtain the funds.

When the judge says that they will accept a surety bond, things are much simpler. When you only need a surety bond, you can contact Covington Bail Bonds and we'll write a bail bond, post it, and get you released from jail. The reason so many people hope for a surety bond is that instead of trying to come up with cash for bail, you'll only have to pay us a fee that amounts to 12% of the bail bond. Since we understand how tough times are, we're happy to work with you to create a flexible, interest-free payment plan.

In some cases, we will require that you include some sort of collateral and/or that you have a co-signer. 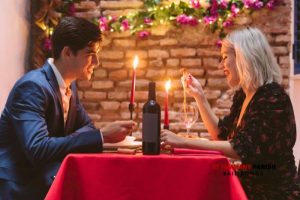 If You’re Driving on Valentine’s Day, Don’t Drink and Drive

Valentine’s Day is a special holiday for couples. For many, it’s one of the few days when they allow themselves …
Read More 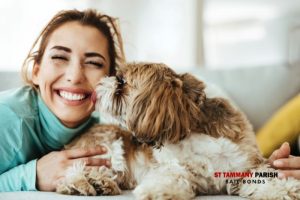 A Bail Bond Protects Your Pets